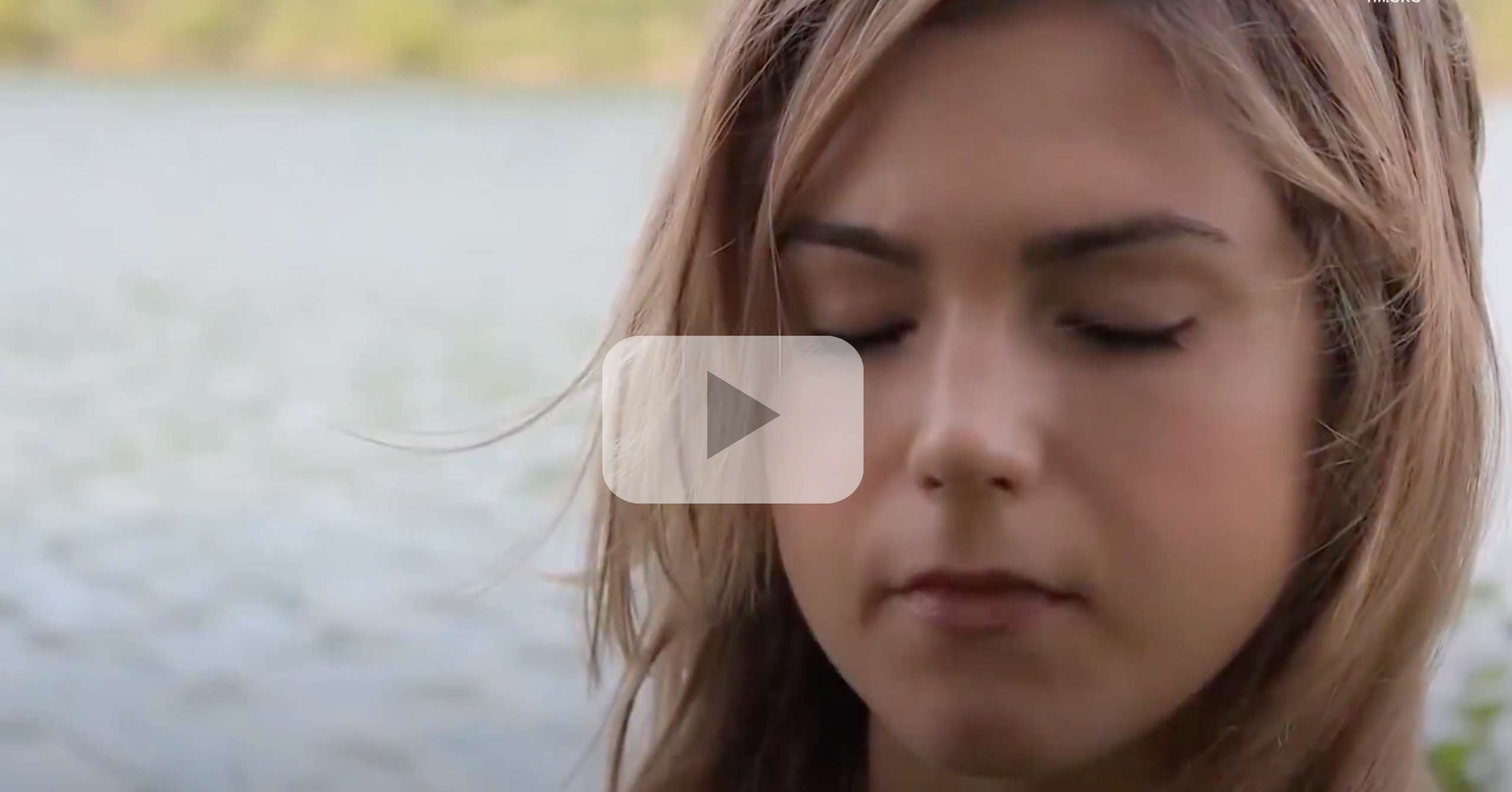 “‘It’s a universal practice,’ Wilson said. ‘This is a simple system of deep meditation. The sun brings the light in the morning. It wakes people up and an anchor connects us to something deep, so we get some stability on the surface.’

“Wilson has been practicing transcendental mediation, or TM, since he was a teenager. He said it’s for everyone, no matter age or physical ability level. He describes it as an ‘effortless mental technique’ that requires the individual to sit comfortably in a chair with eyes closed for 15 to 20 minutes. He says it can provide a deep state of rest on demand.”